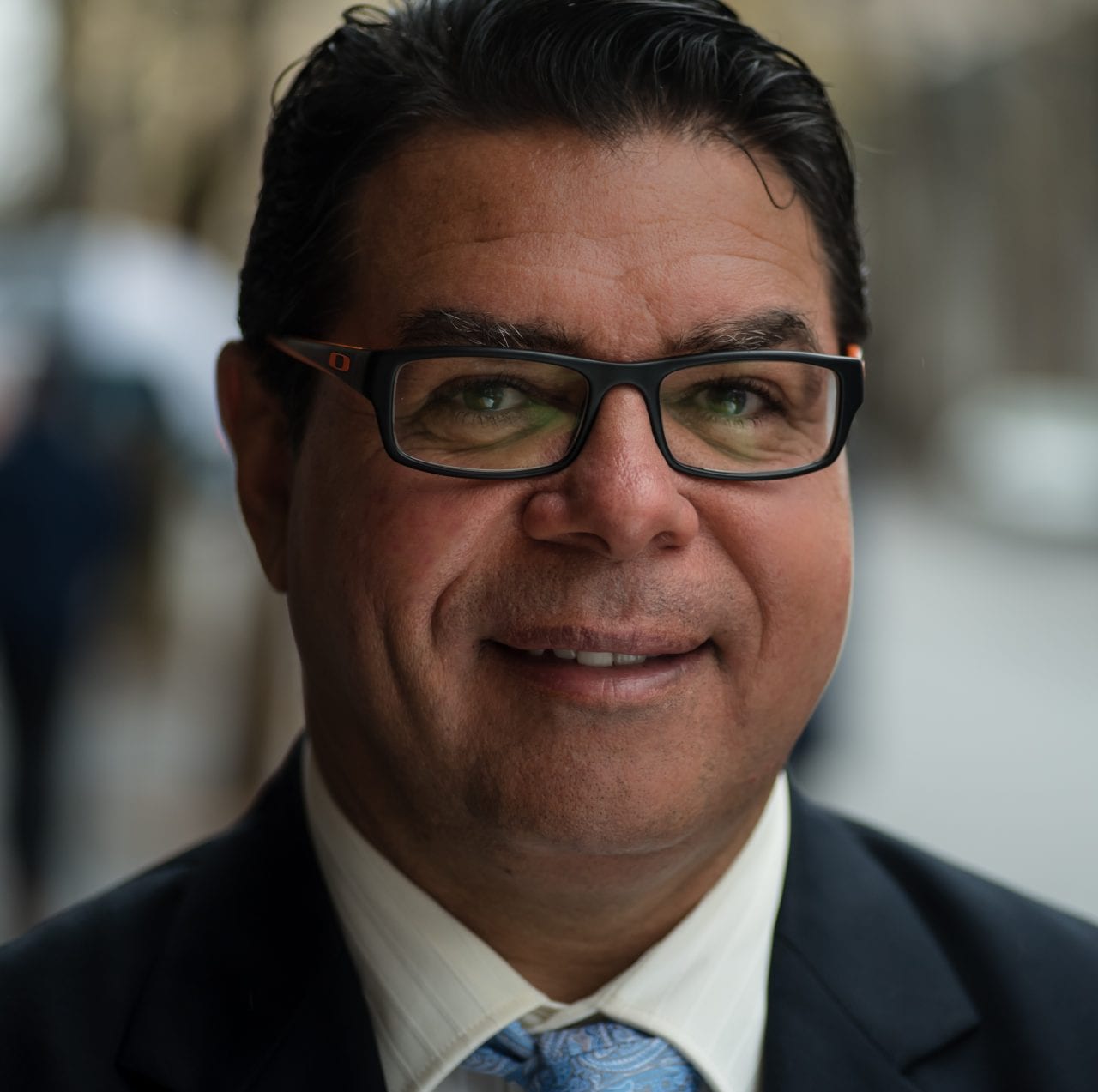 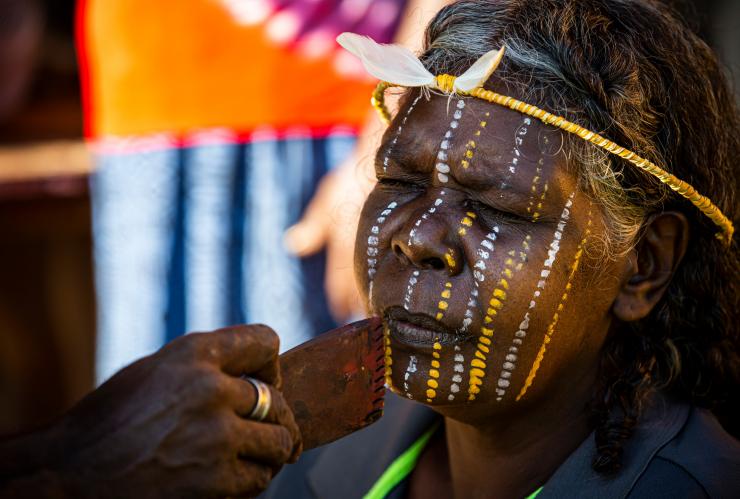 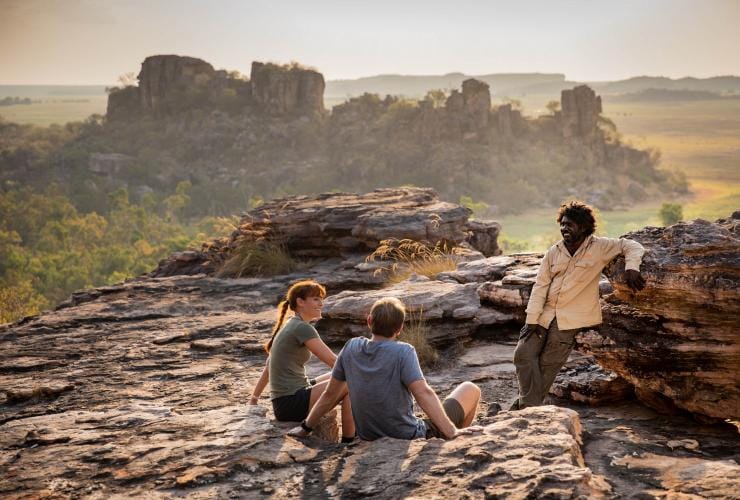 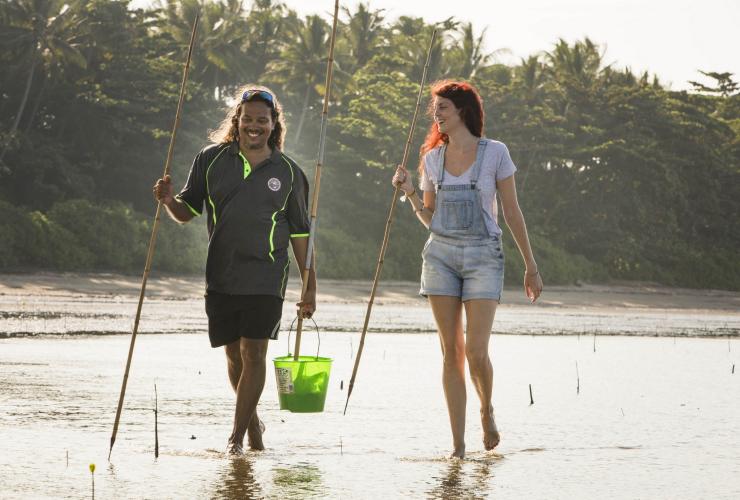 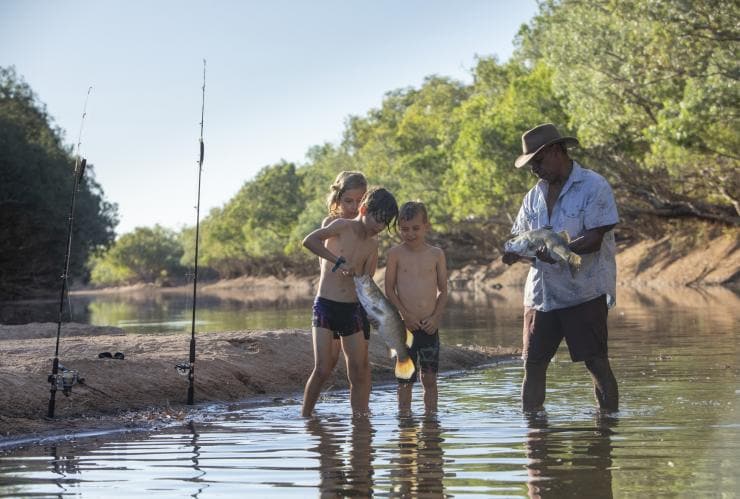 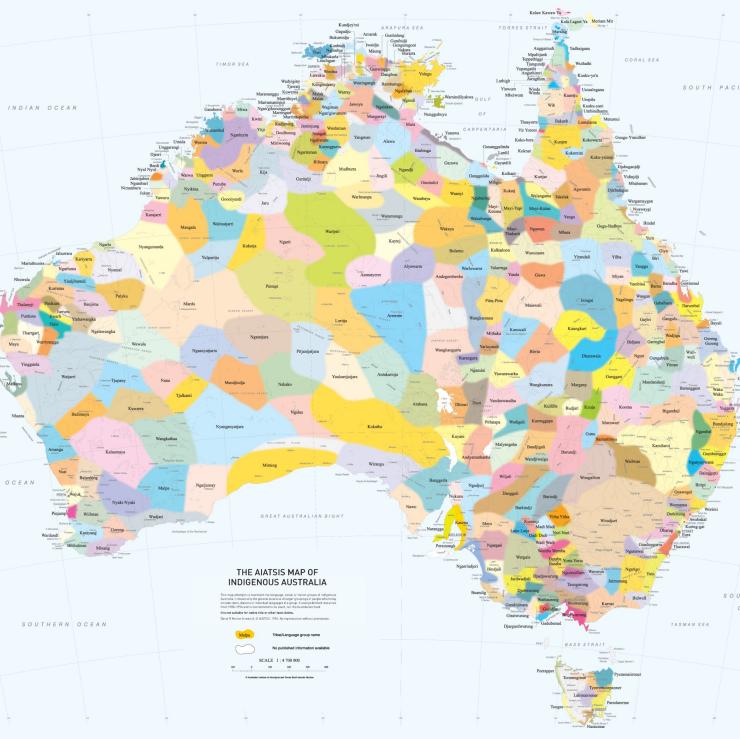 *The above map attempts to represent the language, social or nation groups of Aboriginal Australia. It shows only the general locations of larger groupings of people which may include clans, dialects or individual languages in a group. It used published resources from 1988-1994 and is not intended to be exact, nor the boundaries fixed. It is not suitable for native title or other land claims. David R Horton (creator), © Aboriginal Studies Press, AIATSIS, 1996. No reproduction without permission. To purchase a print version visit: www.aiatsis.ashop.com.au/ 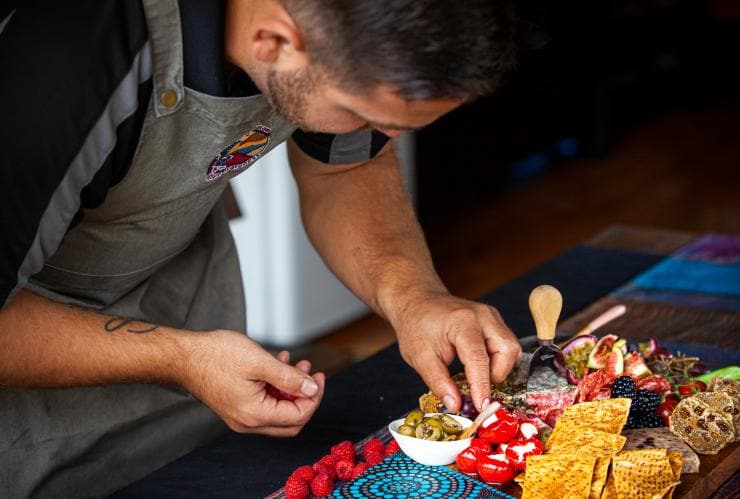 Immerse yourself in the extraordinary stories and experiences of the world’s oldest living culture. Aboriginal Australians invite...

As a traveller, understanding Australia’s Aboriginal and Torres Strait Islander story is an invitation to understand Australia’s...

Three Aboriginal guides from three diverse corners of the continent showcase their country with pride.