Find information on temperature, rainfall and seasonal activities to help plan your holiday in Cairns.

Cairns, in northern Queensland, experiences hot and humid summers and mild, dry winters. The average annual maximum temperature is 29°C (84.2°F), with 62 per cent humidity. Plan ahead with our information on temperature and rainfall.

Autumn (March – May)
It is still very warm in autumn, both day and night, with temperatures averaging between 21.5 - 29°C (70.7 - 84.2°F). The rain subsides from April, however the weather can be windy until August. Prevailing south easterly winds continue until around October.

Spring (September – November)
In spring average temperatures range from 20.5 - 29°C (68.9 - 84.2°F). This is the end of the dry season when humidity starts to build with the onset of the wet season from December. In November the reef comes alive with the annual coral spawning. 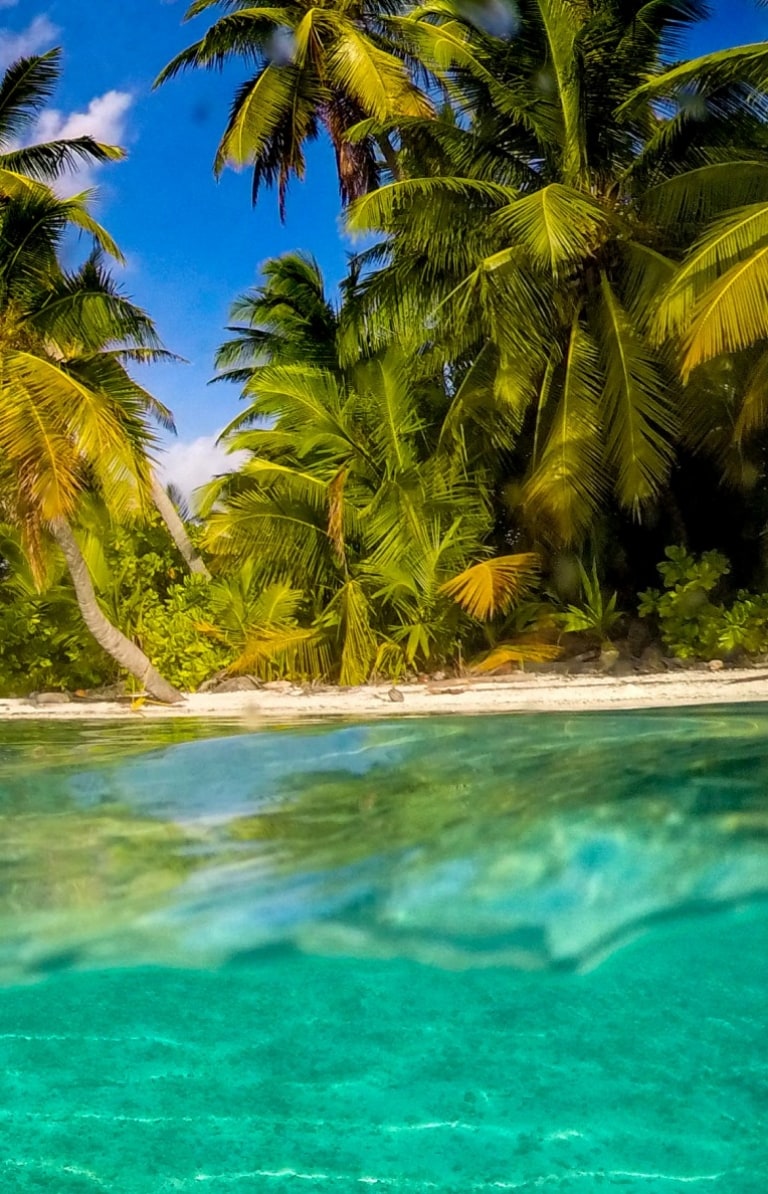 Tap Into Your Dream Holiday

Build the travel guide of your dreams.
Start planning

Frequently asked questions about the weather in Cairns

Daylight saving is not observed in Queensland. The time zone in Queensland is Australian Eastern Standard Time (AEST), UTC +10.

Stinger season or jellyfish season is generally between November and May in Cairns and Port Douglas. From November it is sensible to wear stinger suits in the water, as box jellyfish and Irukandji (the smallest of the box jellyfish family) can be deadly. Beaches are also lined with stinger nets. Out on the Great Barrier Reef the risk of marine stingers is low, however stinger suits are recommended and available for hire on tour boats.

Visitors to Cairns should look out for the UV index in local weather reports, which describes the daily solar UV radiation intensity. Protect yourself from sunburn by using SPF30+ sunscreen, which is readily available throughout Australia at supermarkets, convenience stores and pharmacies, and wearing sun-smart clothing, including a hat and sunglasses.

Things to do in Australia's summer

With endless stretches of gorgeous beach, fresh seafood and marine life encounters happening in summer, it won’t take long to...

Australia is famed for its sunny days and beautiful beaches, but each new season brings a magic of its own.