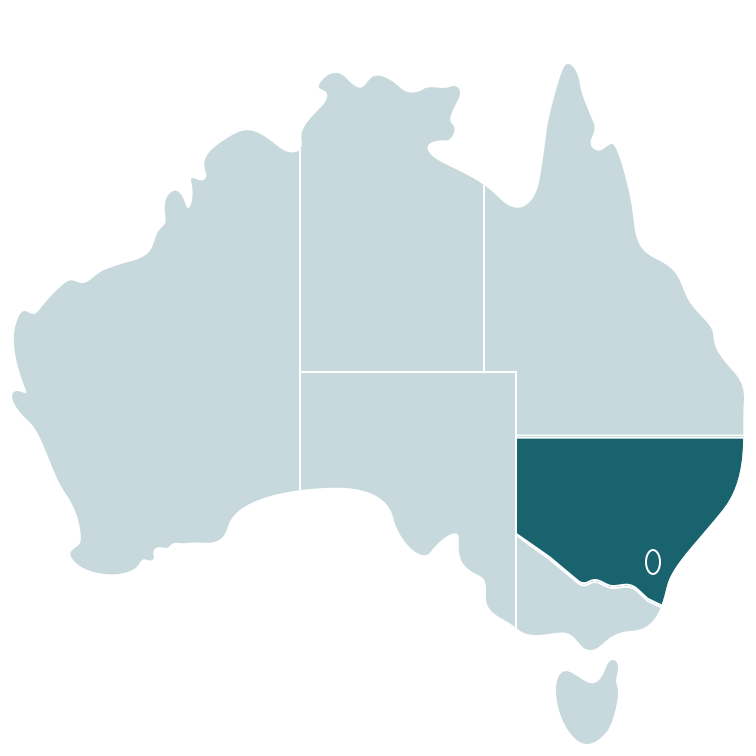 Chill out in Palm Beach at the exclusive end of Sydney's Northern Beaches.

Palm Beach, or 'Palmy' as it's called by locals, lies at the end of a long peninsula, fringed by surf on one side and tranquil Pittwater on the other. Its golden sands and clear waters have inspired Sydney’s wealthy to build holiday houses on its leafy hills. But down on the ground, things still feel pretty modest when there's sand between your toes.

Palm Beach is 45 kilometres (28 miles) north of Sydney, a little over a one-hour drive from the city centre. Buses depart from Circular Quay and Central Station to Palm Beach via all of Sydney’s Northern Beaches. See their beauty from above on a 20-minute scenic flight with Sydney By Seaplane, which travels up the coast from the eastern suburb of Rose Bay.

Things to do and top attractions in Palm Beach

Hike through forests, beaches and bays

Barrenjoey Head looms over the northern end of Palm Beach and is home to the historic Barrenjoey Lighthouse and lightkeeper’s cottages. Take the easy 800-metre (0.5-mile) access trail to the top for panoramic views over Ku-ring-gai Chase National Park, Broken Bay and the Central Coast. In Palm Beach you can also try the Beach to Bay walk, which connects four reserves including Hordern Park, Wiltshire Park, McKay Reserve and Dark Gully Park. It's a pleasant walk with abundant native Australian animals and plants, including rare spotted gum trees. Avid walkers can also take the 100-kilometre (62-mile) trail from Barrenjoey to the Royal National Park in Sydney’s south along Sydney’s Great Coastal Walk.

Leave Sydney early to enjoy breakfast at the stunning Boathouse Palm Beach. Each weekend Sydneysiders make the pilgrimage up north to tuck into its delicious fare, served on the waterfront deck of the original Barrenjoey Boathouse. Views don’t get much better than this. The food is fresh and delicious, with fruit boards, green veggie bowls and croissant French toast. Nearby award-winning restaurant Jonah’s serves contemporary Australian cuisine with an Italian bent. The menu has a strong emphasis on seafood, complemented by a 1,500-strong wine list. Jonah’s also offers 11 well-appointed rooms should you want to stay the night.

See the sights of Home and Away

You may recognise Palm Beach as the set of iconic Australian television soap Home and Away. The Official Home and Away Tour is a great way to see the key sights of "Summer Bay", such as the Summer Bay Surf Club, Alf’s Bait Shop and the rock pool. Tours depart from Sydney and are run by an expert guide, who provides fans with interesting facts about the show. You may be lucky enough to see the soap being filmed. The tour takes the scenic route to Whale Beach, Avalon Beach and Bilgola Lookout, passing filming locations and breathtaking views along the coastline.

Get out on the water

Secluded beaches and clear, turquoise water mean enjoying the water is a must-do. Head over to The Basin, a popular camping spot offering a sheltered swimming lagoon, barbecue facilities and picnic tables. If you prefer the surf, Manly Surf School offers group and private lessons at the southern corner of Palm Beach. You can also join a whale watching cruise to see the majestic beauty of the humpback whales during their migration up and down Australia’s east coast. Whale watching season is May to November.

Ride the ferry to Ettalong

Take the historic ferry from Palm Beach to Ettalong, a pretty beach town on the New South Wales Central Coast. The ferry departs about every hour from Palm Beach Wharf and takes 25 minutes to reach Ettalong, passing between Barrenjoey Headland and Box Head. Once you've arrived, enjoy Ettalong’s sandy beaches and inland waterway, which are great for children. If you're visiting on the weekend, don’t miss Ettalong Markets, a grand undercover marketplace selling everything from fine jewellery to collectables, clothing and antiques. A number of picturesque holiday parks and hotels are dotted around the area.

Traverse Sydney's spectacular coastline – from Barrenjoey in the north to Cronulla in the south – on this eight day adventure.

From world-class wine to sparkling beaches and ancient rainforest walks, the New South Wales Legendary Pacific Coast is a drive to...

Discover Sydney’s glistening waterways and charming inner-city precincts before indulging yourself in the Hunter Valley wine...

With waves for beginners as well as seasoned surfers, some of the world's best surf spots are right here in Australia.

Sydney is blessed with dozens of stunning beaches. Here is a selection of local favourites.

The best day trips from Sydney

Drive a few hours out of Sydney to find fresh produce, world-class wines and beautiful beaches and coastline. 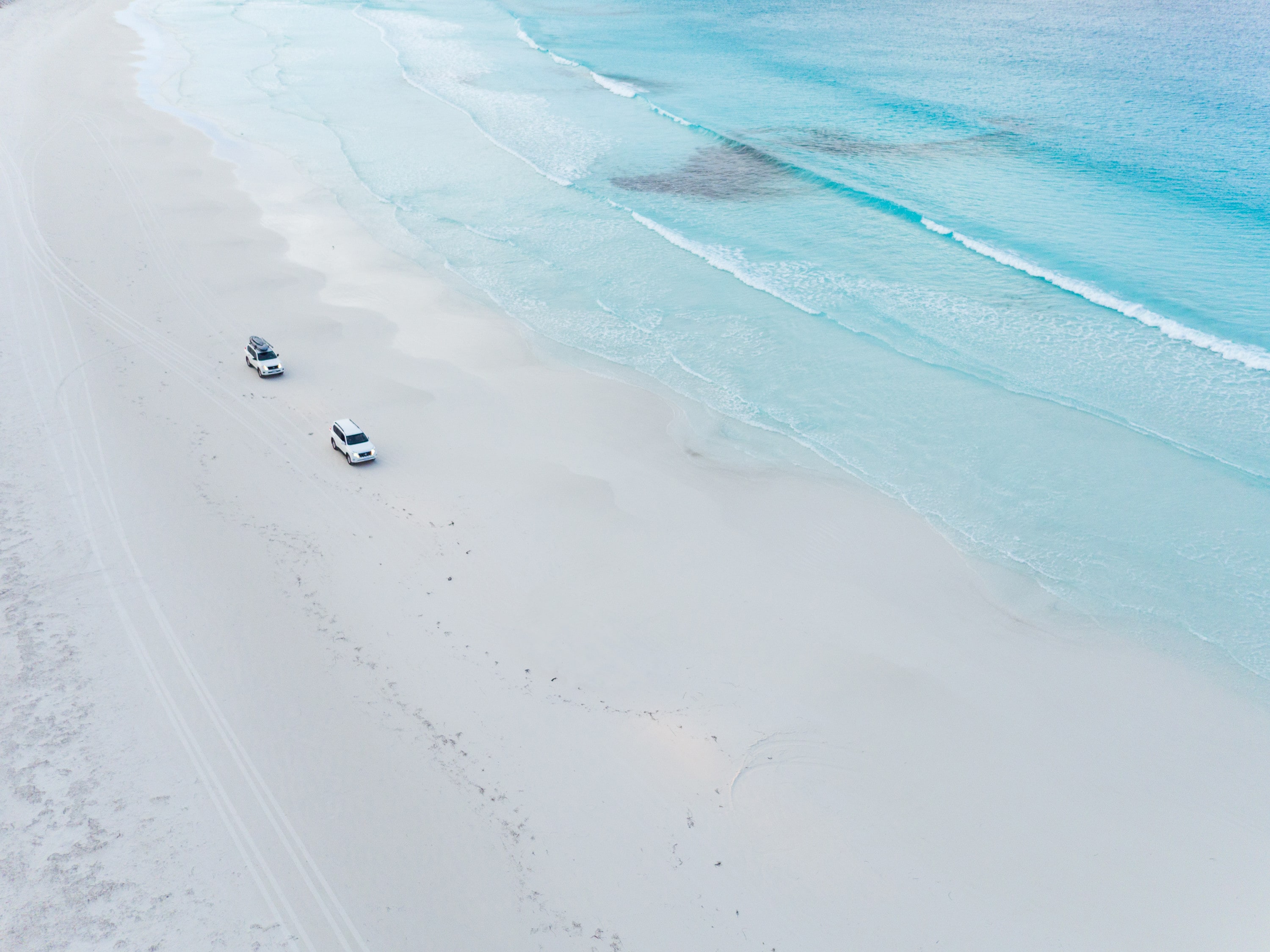 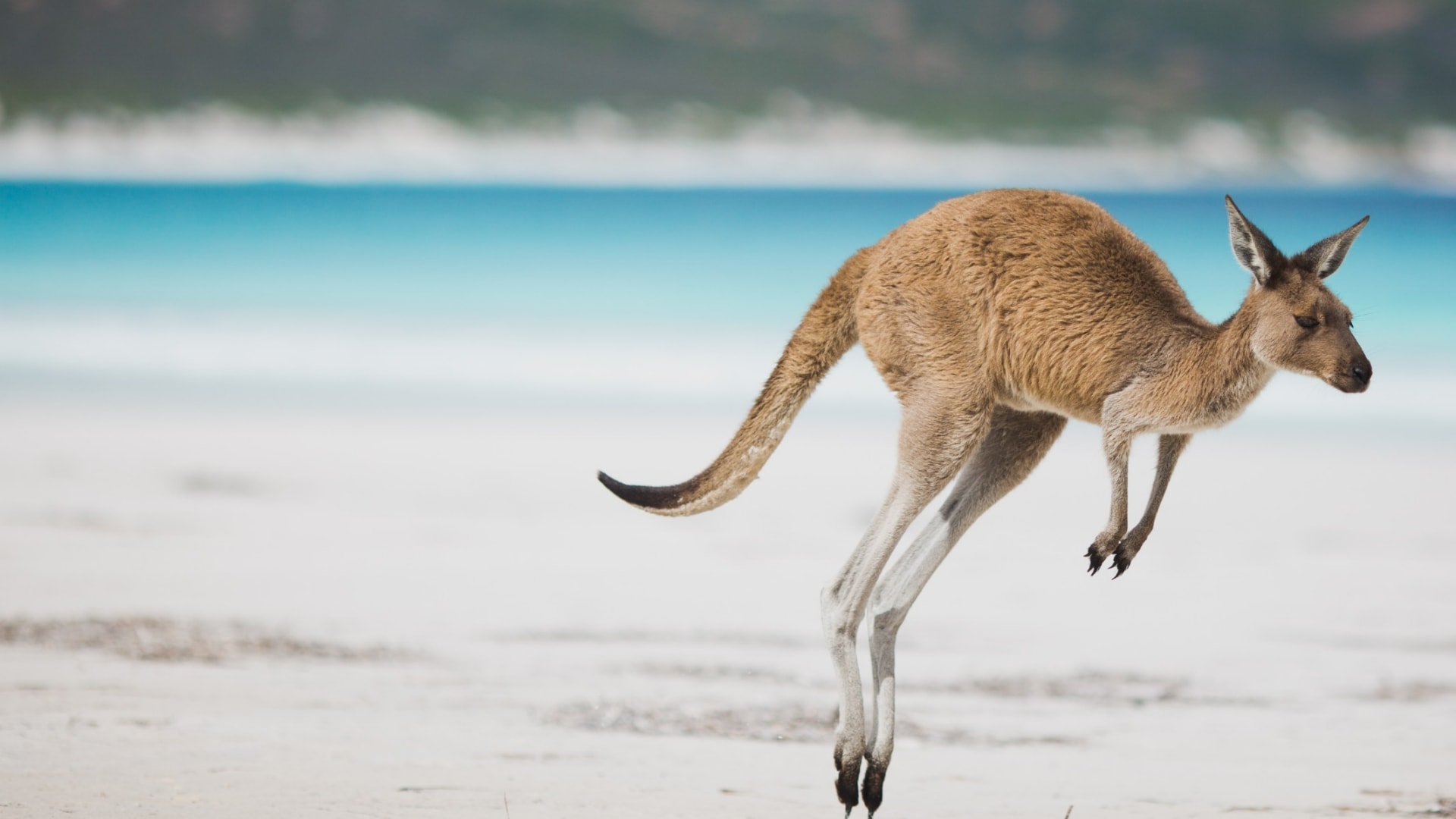 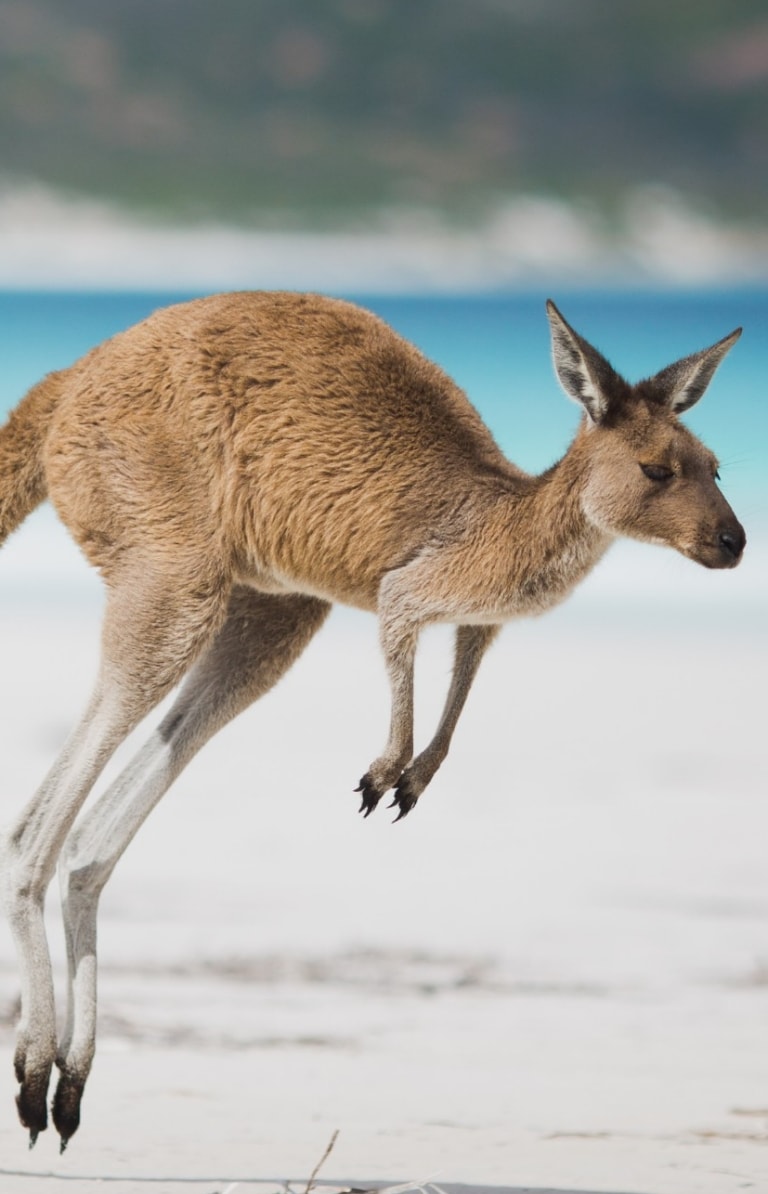