8 wildlife events to catch in summer

Where to see Australia’s most magnificent animal antics in December, January and February.

When the weather heats up in Australia, so does its wildlife. The warm summer months of December, January and February are a fantastic time to join a wildlife-watching tour to see some of the country’s most iconic creatures, especially as many of them have babies at this time of year. Get ready to say: “Aww”!

You won’t see anything like this anywhere else. Every year, when the first summer rains begin to fall, 50 million red crabs march, en masse, from the lush rainforest in the middle of Christmas Island (a 3.5-hour flight from Perth) down to the sea, where they mate and spawn in the world’s biggest beach party. It’s an extraordinary sight, with roads and pathways across the island transformed into rippling red ribbons of crabs that cover every obstacle in their path. There are even special crab bridges to help them get across the roads! The migration lasts up to 18 days, and it’s just as impressive when the crabs make their way back to their burrows in the rainforest post-beach-party. Christmas Island is also home to the world’s largest land crab – the robber or coconut crab – which can measure up to a metre (3 feet) claw-to-claw and can live for up to 100 years.

When: January and February
Where: Bremer Bay, Western Australia

Witnessing the largest congregation of orcas in a feeding frenzy is one of nature’s most thrilling spectacles, and the best place to experience it in Australia is the Bremer Canyon – an underwater canyon that’s twice as deep as America’s Grand Canyon. It’s offshore of Bremer Bay, a two-hour drive east of Albany, on the state’s south coast. Here, every summer, hundreds of orcas and other predators like giant squid, sperm whales and great white sharks gather to hunt and feast. There are so many orcas that sightings are pretty much guaranteed – the success rate is 98 per cent. Summer is also breeding season, so there’s also a chance that you might see orcas with their very adorable – yet very large – young. Even though they are sometimes called killer whales, orcas are actually from the dolphin family.

Watching a tiny turtle emerge from an egg and scamper into the sea is a life-affirming experience. Mon Repos Turtle Centre, near Bundaberg (a 4.5-hour drive north of Brisbane), is home to the largest number of nesting loggerhead turtles on Australia’s east coast. The turtles lay their eggs on the beach at night, from November through to February. Time your visit for mid-January to early February, when the hatchlings start leaving their nests, and you might be lucky enough to see both adults and hatchlings on the same night. 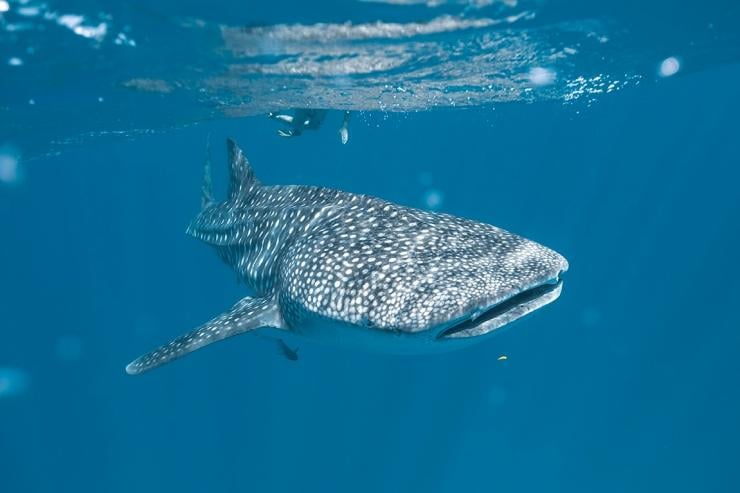 8 wildlife events to catch in autumn

When: December, January and February
Where: Phillip Island, Victoria

A two-hour drive southeast of Melbourne, Phillip Island is famous for its nightly penguin parade, but not many people know that nearby Seal Rocks is also home to 6,000 or so seals, the largest colony of Australian fur seals in the country. The best way to see them is by boat because the seals, who are very curious, come quite close to the drifting vessel for a closer look. You can see them all year, but they breed during the summer, so you’ll see lots of very cute seal pups frolicking in the water and scampering across the rocks.

When: January and February
Where: Maria Island, Tasmania

If there's anything cuter than a baby wombat – called a joey, just like a baby kangaroo – then we’d like to see it. There are so many animals and birds on tiny Maria Island, east of Hobart, that it’s nicknamed “Noah’s Ark”. Think: Tasmanian devils, wallabies by the hundreds and plenty of wombats. In fact, you won’t be on the island for very long before you encounter one of these pudgy little critters – they weigh around 35 kilograms (77 pounds). Wombats breed all year round, and watching them try to round up their young as they scamper across the grass is a hilarious, especially in the summer when the island is at its driest. 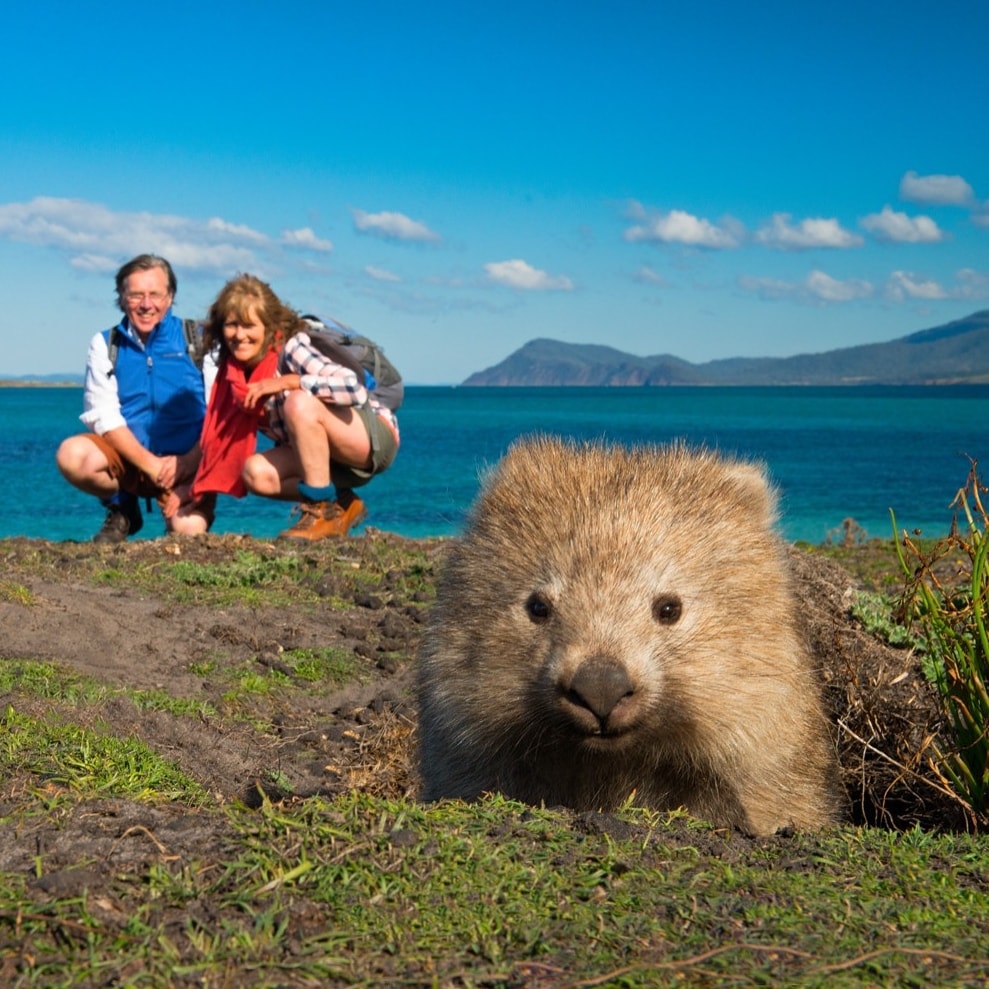 Wombats are thought to be the only animal that does cube-shaped poops, which they prefer to leave atop rocks.

When: January
Where: Cairns and the Great Barrier Reef Region

So you think you can dance? Wait until you see the moves of the Victoria’s riflebird in the rainforests north of Cairns. This little guy might not have superstar looks – apart from a splash of turquoise he’s mostly just plain black – but wow, does he know how to dance. Named in honour of Queen Victoria, but called duwuduwu by the local Yidinji Aboriginal people, his elaborate courtship display involves arching his wings high above his head and lots of wing clapping and jerking, and even a bit of twerking, while swaying from side-to-side. It’s so hypnotically mesmerising it’s not surprising that any females watching fall instantly into his outstretched wings.

When: December, January and February
Where: Kangaroo Island, South Australia

Australia’s koalas might win the cuteness points, but when it comes to cleverness, the Rosenberg’s goanna deserves some praise. Growing up to 1.5 metres (almost five feet) long, these resourceful reptiles, which look a little like a miniature dinosaur, lay their eggs inside a termite mound during summer. When the young goannas hatch, they live in the mound for around five months, feasting on the ready supply of termites. Not so good for the termites, but you have to admit it’s a pretty nifty way of making sure your youngsters get enough to eat. Getting to Kangaroo Island is easy – it’s a 30-minute flight from Adelaide, or catch the car ferry from Cape Jervis, a two-hour drive from Adelaide.

Watch an emu wrangle his chicks

It’s hard not to get clucky when you see an emu shepherding his fluffy striped chicks – they really are seriously cute – but did you know that it’s the male emu that does all the hard parental work? The female lays the eggs and then takes off, leaving the male to incubate them. It’s hard work too, because he has to stay on the nest for eight weeks without eating or drinking.

Emus nest in winter, but by summer the chicks have hatched and you’ll often see them foraging in the grasslands and open forests, under the watchful eye of their dad. They love hanging out in Coffin Bay National Park on the Eyre Peninsula, a one-hour flight from Adelaide, so you’re almost guaranteed to spot some.