Whether you’re a dancing queen or a festival buff, you’ll find plenty of LGBTQI venues and events to choose from in Australia.

Australians pride themselves on their friendliness – and local LGBTQI communities are no exception. It doesn’t matter where you come from or what you look like, you’re sure to find a nightlife spot where you feel at home. 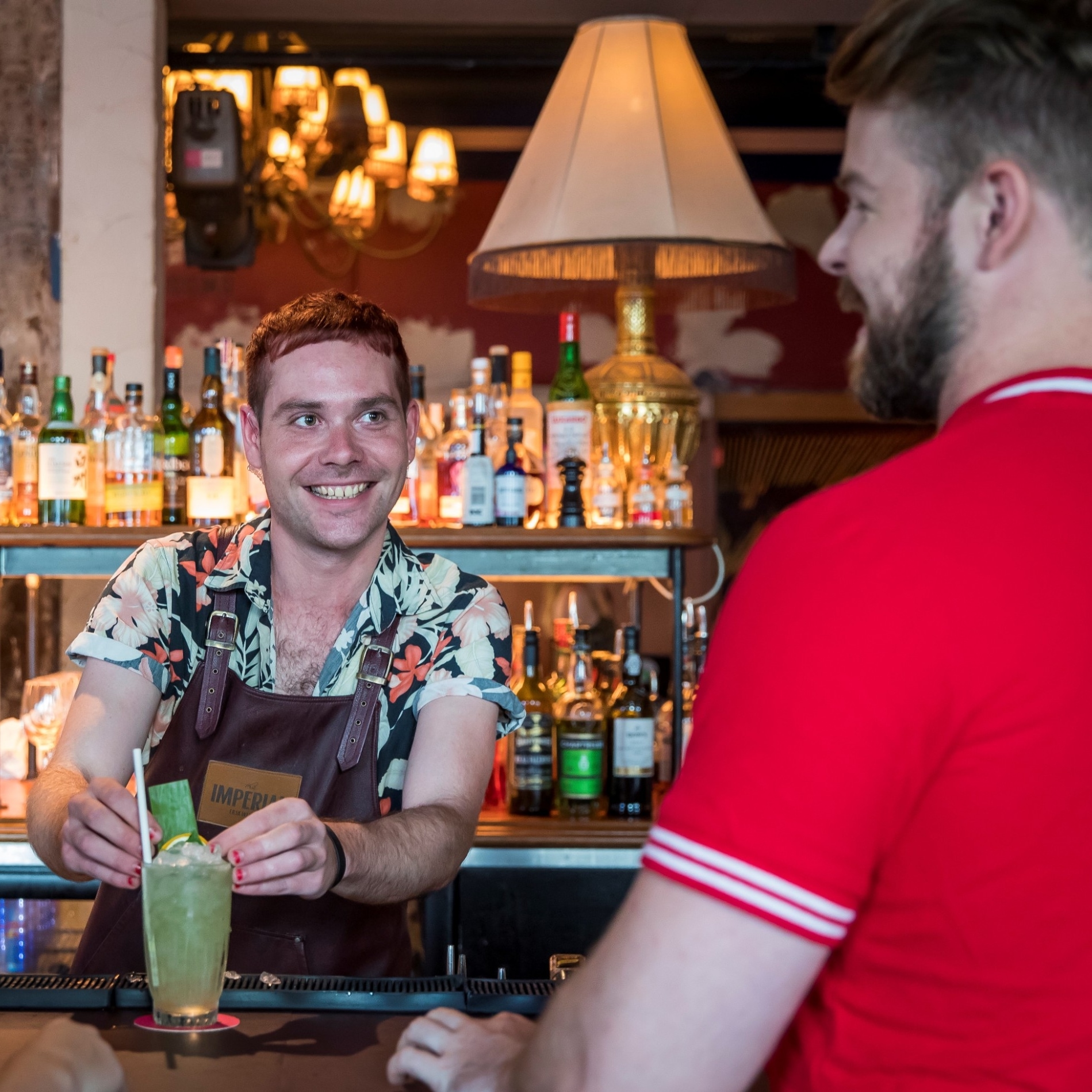 The legal drinking age in Australia is 18, and you must be 18 to enter certain clubs and pubs, even if don’t intend to consume alcohol. Always carry legal photo ID.

You may have already heard about Sydney’s famed Oxford Street. It’s here, on the Darlinghurst end of the street, at the edge of the city centre, that some of the city’s biggest and busiest LGBTQI bars are located. Cruise along the strip and mingle with the crowds at The Colombian, a multi-level venue with a friendly neighbourhood vibe, before hitting the dance floor at gay drawcard Arq.

In nearby Surry Hills, about a five-minute drive from the city centre, bustling pub The Beresford throws an LGBTQI garden party every Sunday afternoon, complete with delicious food, mimosas and designer dogs abound.

And in the nonconformist suburb of Newtown, a 10-minute drive west from the city, you’ll find welcoming bars such as The Bank hotel, the Newtown Hotel and the Marlborough ‘Marly’ Hotel. A short walk from the heart of Newtown brings you to Erskineville’s historic Imperial, which caters to revellers of all stripes with their iconic and nationally renowned drag shows, brunches and events.

In gritty Redfern, between Newtown and Surry Hills, The Bearded Tit proves Sydney’s queer community can embrace quirkiness and rough edges. This cosy bar is renowned for its out-there decor (such as a riot of taxidermied animals), graphic artworks and friendly vibe.

Find your niche in Melbourne 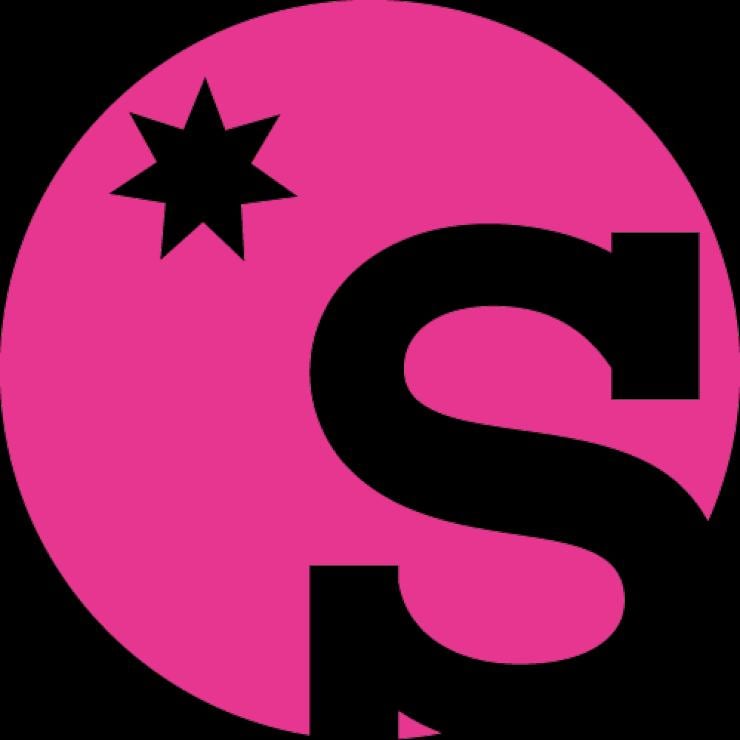 Catch up with Australian LGBTQI news and event announcements at the Star Observer website.

Progressive, sociable Melbourne is home to a range of venues and club nights that cater to specific strands of the LGBTQI community. At the hugely popular Sircuit, in the inner-city suburb of Fitzroy, a 10-minute drive from the city centre, there’s a nude social night for exhibitionist men, weekly events for lesbians and wonderfully entertaining drag shows every weekend.

If you’d prefer to mix with anyone and everyone, grab a ticket for queer Melbourne’s biggest weekly gathering, the long-running Poof Doof. It’s held at queer institution Chasers, on Chapel Street in South Yarra, a 15-minute drive from central Melbourne.

Meet LGBTQI folk around the country 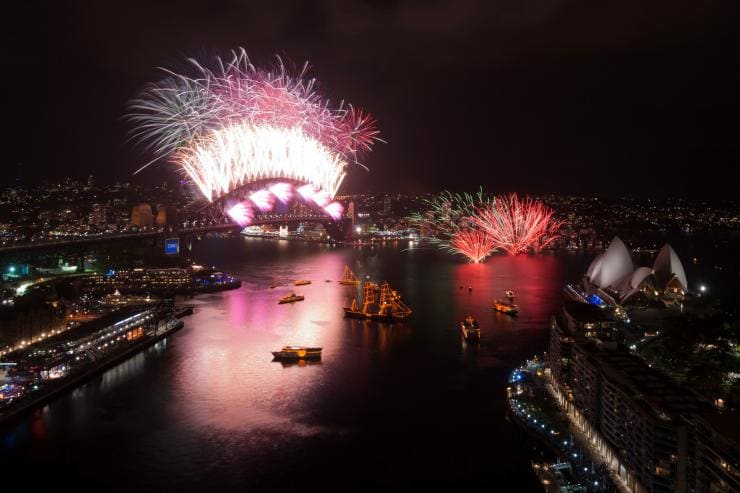 Though Sydney and Melbourne are seen as the epicentres of LGBTQI culture, you don’t need to visit them to find queer venues and events. Travelling north to Queensland? Brisbane’s queer-friendly establishments include the unpretentious Sportsman Hotel, in Spring Hill, a 10-minute drive from the city centre. It’s been gay-owned for more than three decades. Then there’s the upmarket Cloudland, in Fortitude Valley, about a 10-minute drive from central Brisbane, which hosts the riotous Fluffy night each Sunday.

In South Australia's Adelaide, glittery Mary’s Poppin in the city centre is the place to make new friends. And in central Darwin in the Northern Territory, Throb Nightclub opens its doors every Friday and Saturday.

When visiting Canberra, grab a stool at the inclusive Cube Nightclub, right next to central City Hill. And when travelling to Perth, drop in to The Court in the city centre, and Connections Nightclub, a five-minute walk from The Court, in Northbridge.

Immerse yourself in queer arts