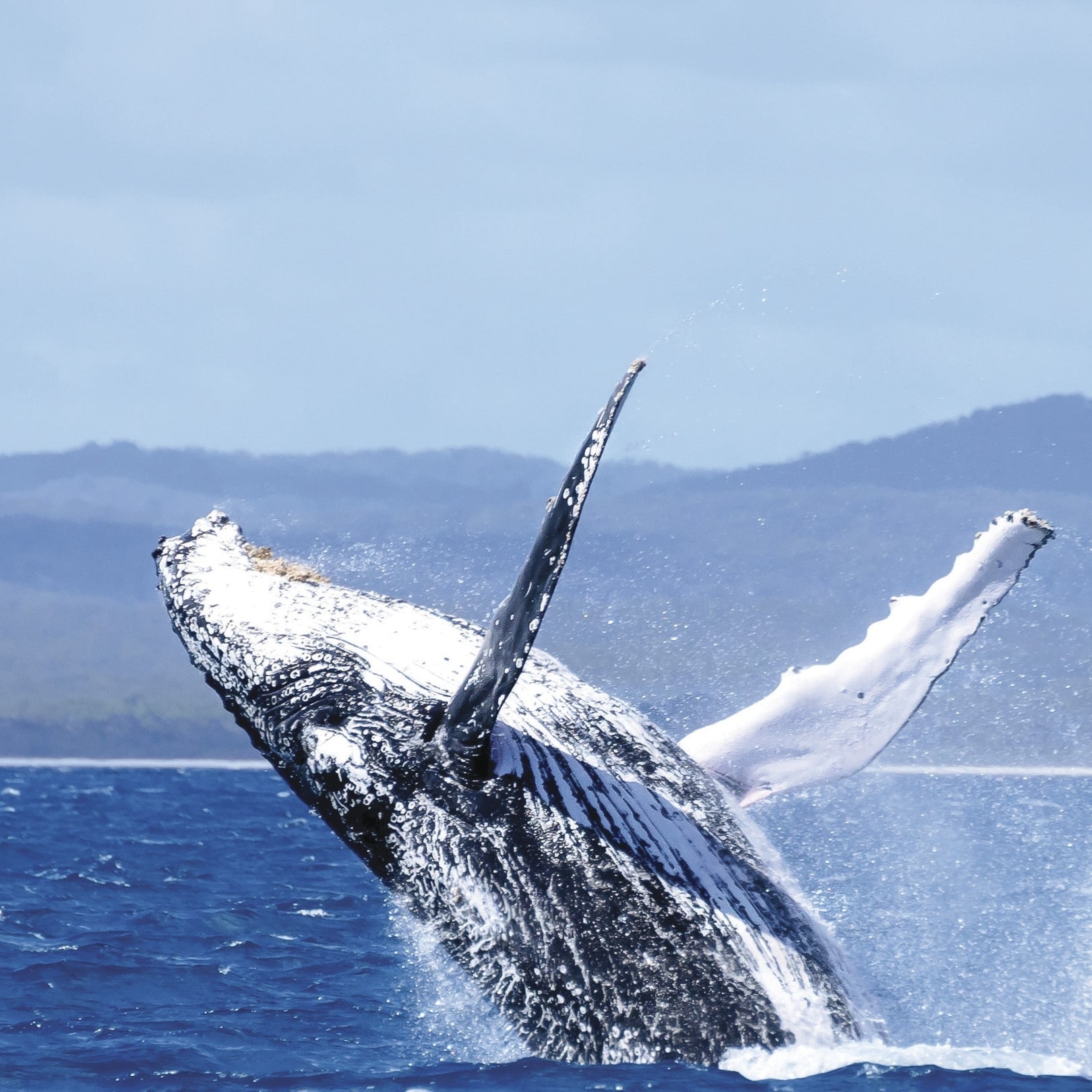 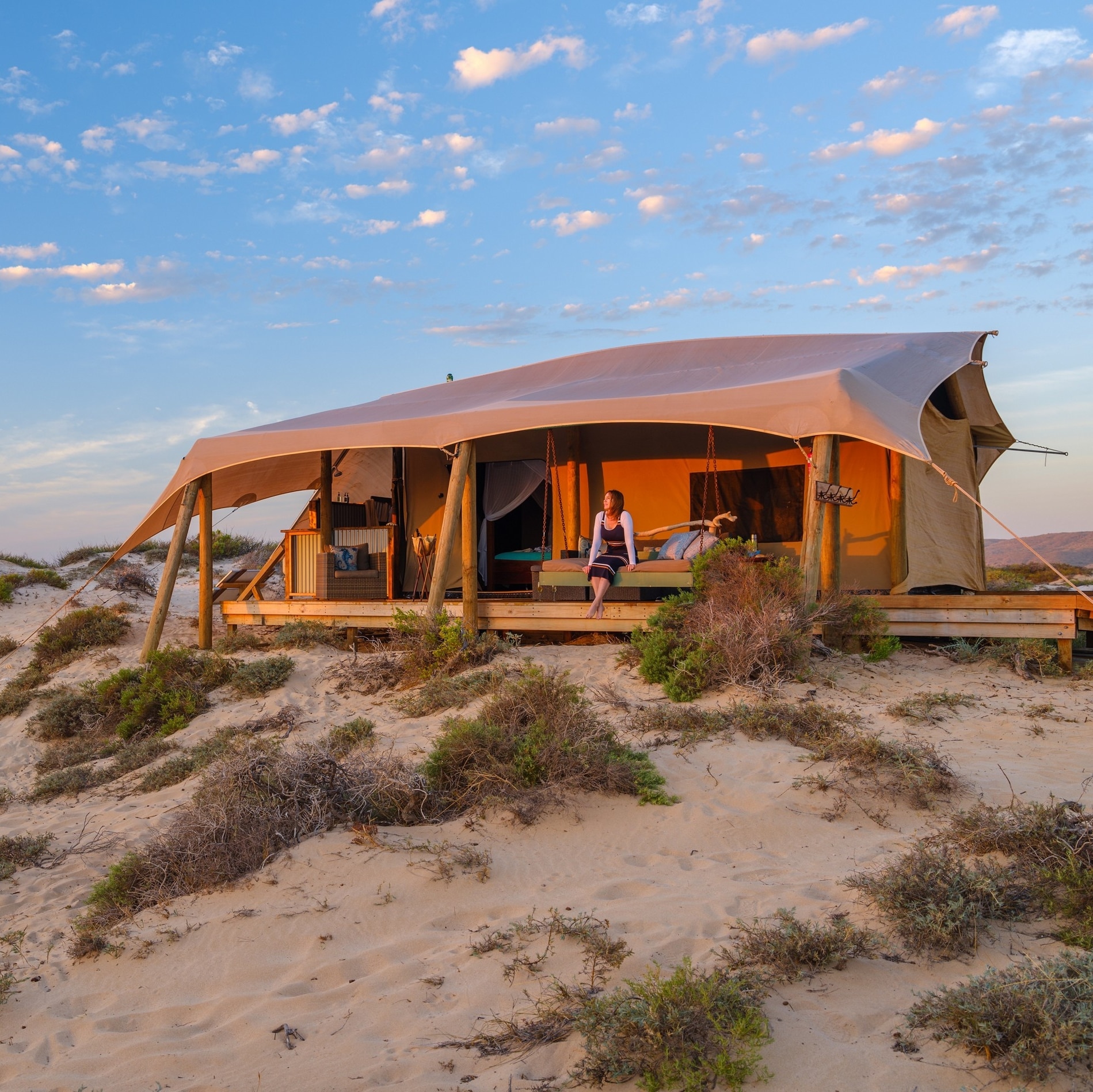 Take a road trip along the Coral Coast

One of Australia’s most endangered marine species, the grey nurse shark is commonly found along Australia’s east coast. Its small numbers made it the first protected shark species in the world, but there are a few hotspots where scuba divers are incredibly likely to see them year-round. On the New South Wales mid-north coast, Seal Rocks (near Forster) and South West Rocks are the diving hubs you want to head to. Meanwhile, in Queensland, you can also spot these docile sharks on diving adventures off Rainbow Beach near Fraser Island in south-east Queensland, where they swim around Wolf Rock alongside mantas, eagle rays and leopard sharks. 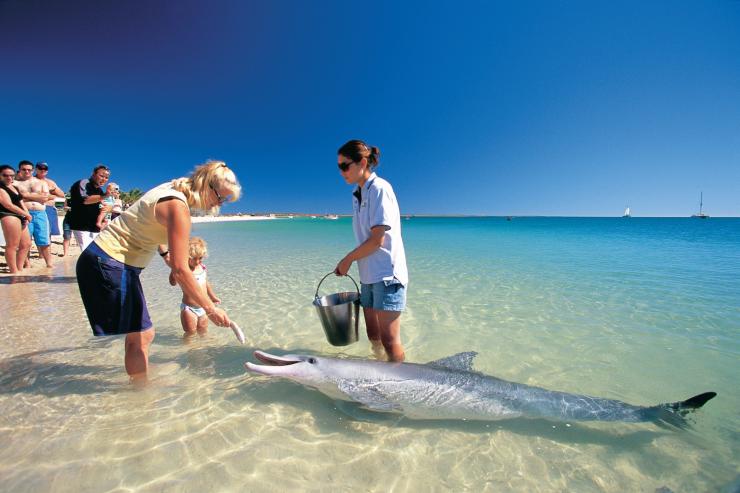 Plan an eco-friendly trip to the reef